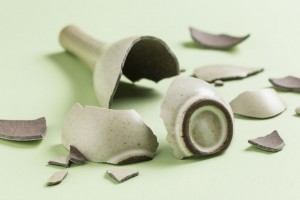 You don’t need me to tell you this but: we’re living in strange times, aren’t we? Every life includes some – many – unexpected and often unwanted events. In a way, that is normality, for life to not quite go as we expected, or hoped. But over the last few months many of our lives have been turned upside down.

This time of pandemic we find ourselves in has surely left no life entirely untouched (even if it hasn’t yet hit us close to home). The impact of this virus is being felt in many ways: Many of us have seen our future plans (both short- and long-term) evaporate overnight. Some have lost their lives. Others have lost loved ones. Many have suffered debilitating health problems (and the long-term effects of the virus are not yet fully known). Many have lost jobs and security – whole industries are in suspended animation – with no sense of how long it will last and what will survive on the far side. Some have been stuck at home for months now, shielding, due to underlying health conditions, and have no idea when it will be truly safe for them to emerge. Even for those who do feel able to get out and about (in a socially distanced way) – social lives, love lives, family lives, many of our opportunities to pursue life’s passions – all these things that are central to human flourishing have been interrupted – and our collective wellbeing, our mental and physical health, is suffering.

END_OF_DOCUMENT_TOKEN_TO_BE_REPLACED

This month at Essex Church we’re considering the theme of ‘Self and Other’. Sarah kicked us off last week by speaking about our ‘Relationship with Self’, and today I’m taking us into territory that’s a bit more outward-looking, thinking about our relationships with others, and the balance between ‘Intimacy and Solitude’.

Some of you probably know that it’s usually me who makes the orders of service each week, and so part of my job is to find a suitable image to fit the topic, which is often more challenging than you might think, given the abstract spiritual and ethical topics we often talk about. We subscribe to an online image library – so that the photographers get properly paid – and I search for topics like ‘grace’ and ‘redemption’ and ‘disappointment’ and ‘heresy’… which aren’t well-represented concepts in the world of stock images on the internet!

But when it came to illustrating this week’s topic… well, that gave me a slightly different problem. You see, if you go to an online image library, and search for pictures of ‘intimacy’… there’s only one sort of intimacy they think you’re looking for. There was a lot of cavorting depicted in those images, lots of youthful flesh, and altogether more bums than I had bargained for…

END_OF_DOCUMENT_TOKEN_TO_BE_REPLACED 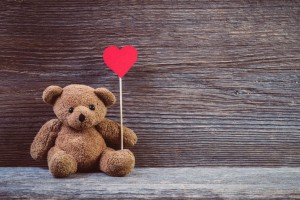 A couple of months ago, the members of the London Assembly – that is, the elected body based at City Hall whose job it is to scrutinise the work of the Mayor of London, conduct investigations, and make recommendations in relation to the way our city is run, agreed a motion on what they called ‘London’s Loneliness Epidemic’. They put out a press release as a follow-up which said:

‘More than half of Londoners find that the capital is a lonely place to live, according to new findings …we surveyed Londoners by age, gender and social grade on how loneliness impacts them… This follows the Government’s analysis of the UK [as a whole], which found that people living in cities are more likely to feel lonely than those living in other [regions]. In cities like London, changes in social structures, such as the decline of the number of pubs, as well as the frequency of lifestyle changes (such as moving house) mean loneliness is an issue that’s not specific to older people [as is sometimes assumed]. In fact, our survey found those over 65 are the least likely to say London is a lonely place to live or work. Loneliness is linked to a higher risk of early death, cardiovascular issues, poor mental health, inactivity, smoking, risk-taking behaviour, as well as cognitive decline…
What’s worse: there is an undeniable stigma surrounding loneliness. Research shows that 30% of British people said they would be embarrassed to say they felt lonely, which can be a leading factor in preventing people coming forward and seeking help.’

END_OF_DOCUMENT_TOKEN_TO_BE_REPLACED 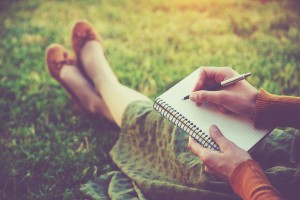 I’ve got a confession to make. It’s about something that’s afflicted me all my life. And I guess some of you already suspected. You’ll have seen the signs. I’m sorry to say… I’ve got a bit of a problem with procrastination. [pause]

Or possibly it’s more of a problem with the length my to-do list and the every-growing number of tasks I take on and say ‘yes’ to (without taking account, realistically, of how many hours there are in the day). A lot of these tasks get done just-in-time, I’m sorry to say, while I’m burning the midnight oil, with more deadline-related drama than is probably necessary. I’ve always been this way. And I know last week Sarah spoke about her own relationship to time too: the habit of – hopefully – cramming just-one-more-thing into an already-busy schedule.

So, a while back, in an attempt to break this procrastinate-y habit-of-a-lifetime, I started reading up on strategies for time management and productivity. I signed up for various motivational mailing lists offering hints and tips on how to make the most out of your day and achieve your full potential.

END_OF_DOCUMENT_TOKEN_TO_BE_REPLACED 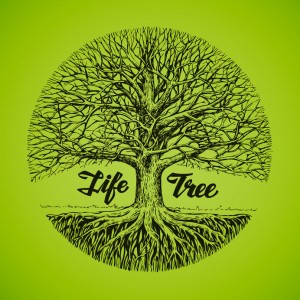