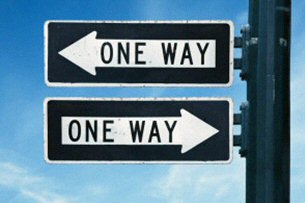 We don’t have to look very hard to find examples of either/or thinking. It sometimes seems to be the dominant mode of operation in the world around us. There is, perhaps, a default tendency to try and make sense of a complex and confusing world by simplifying, segregating, dividing everything up into neat categories, by polarising issues and debates, by identifying ‘them’ and ‘us’.

There is also a great temptation to divide the world into goodies versus baddies – I know this is a temptation I give in to very readily as I think of certain politicians – but ultimately the consequences of this sort of thinking can be pretty grim. Just think of the words used many times throughout history, but most famously in our time by George W. Bush: ‘you’re either with us, or against us’. And think about where that sort of outlook tends to lead us.

END_OF_DOCUMENT_TOKEN_TO_BE_REPLACED 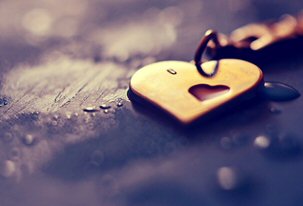 In the Gospel of Matthew, towards the end of chapter five, after the Beatitudes, Jesus is reported to have said the following words:
‘I say to you, do not swear at all: neither by heaven, for it is God’s throne; nor by the earth, for it is His footstool; nor by Jerusalem, for it is the city of the great King. Nor shall you swear by your head, because you cannot make one hair white or black. But let your ‘Yes’ be ‘Yes,’ and your ‘No,’ ‘No.’ For whatever is more than these is from the evil one.’

This verse is generally taken to be about forbidding the practice of swearing oaths. The idea is famously taken very seriously by the Quakers – for them, the idea is that to swear an oath implies that you have a double-standard of truth – if you’re saying ‘no, this time, I swear on the bible, it’s true’ then does that mean we can’t trust what you say the rest of the time? The Quakers historically have had such a commitment to integrity that it is understood that one must speak the whole truth at all times. It’s all about saying what you mean and meaning what you say, without fail, in every situation.