I am an occasional artist. At the moment I am into lino printing, but for quite a few years my main thing was feltmaking, and before that mosaic. I only make art when I get a big surge of creative energy. When that happens I will show off the results here. 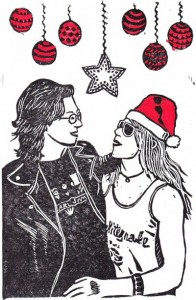 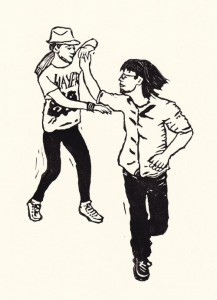 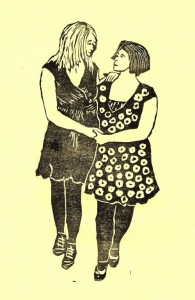 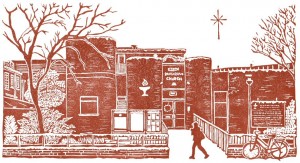 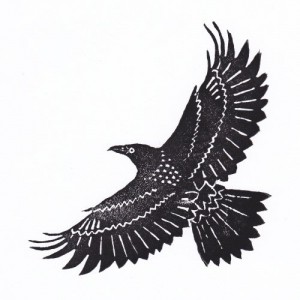 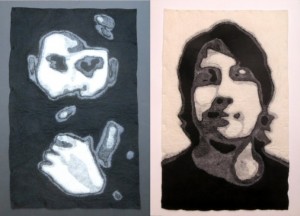 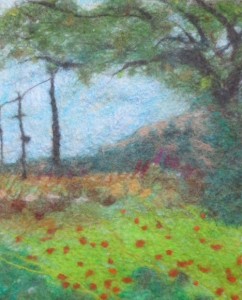 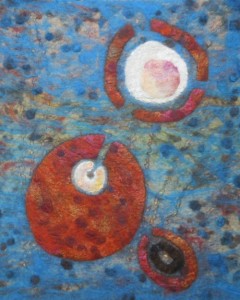